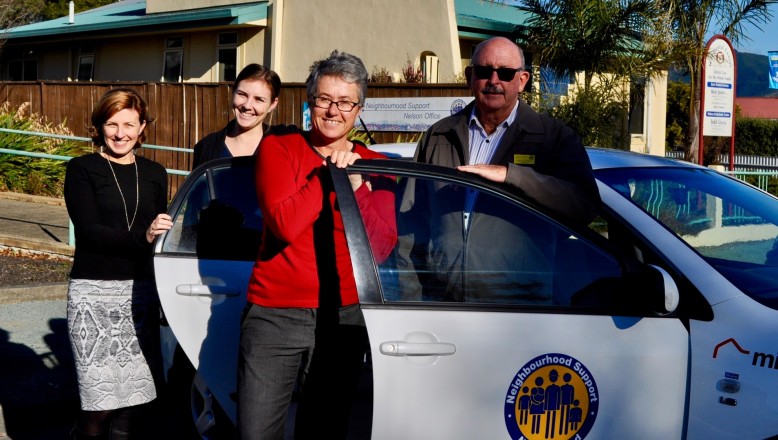 Neighbourhood Support Nelson now has a new vehicle, thanks to a generous donation from Trustpower.

The Toyota Corolla was surplus to Trustpower’s requirements after having been used for meter reading. Trustpower community relations co-ordinator Emily Beaton said the company donated its vehicles to community organisations when they reached 100,000km or after they had been used for about three years.

Neighbourhood Support Nelson co-ordinator Karen Clark said the donation of the vehicle was very timely as the organisation’s previous vehicle was 20 years old and nearing the end of its life. 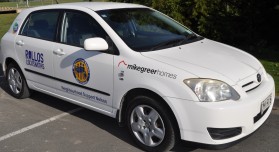